Do you Know What’s in your Daughter’s Body? 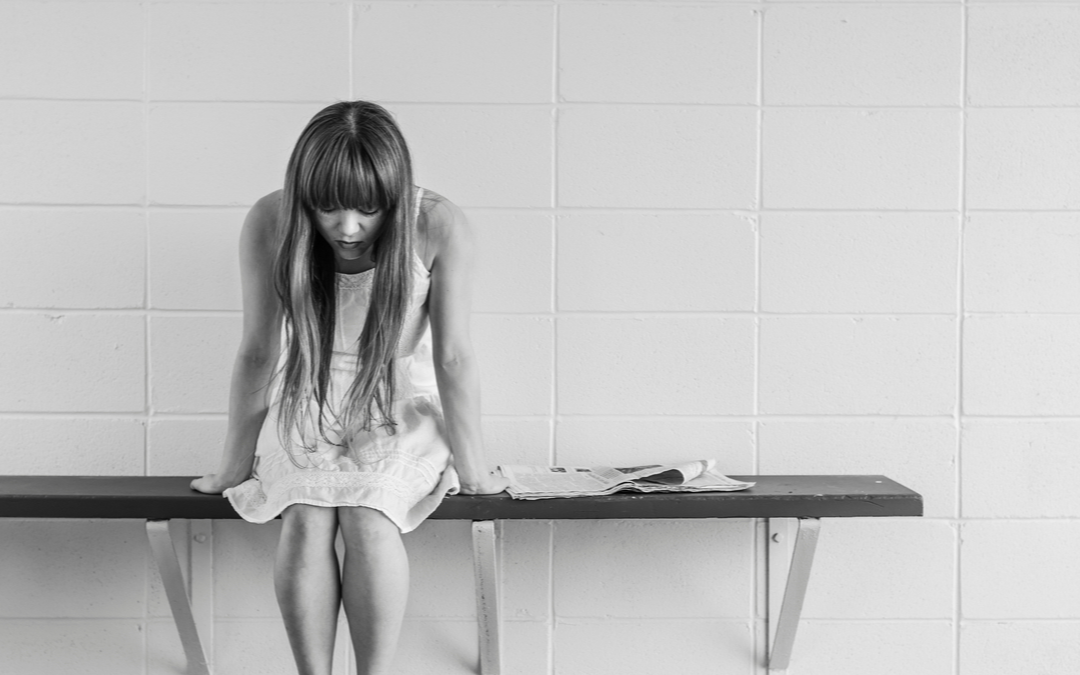 In 21 states, a girl as young as 11 could have contraceptives implanted in her body at school. Her parents’ knowledge or consent is not required.

In one case, the mother of a 16 year old discovered she was sick after a contraceptive was improperly implanted into her daughter’s arm. She was horrified at the discovery, and urges all parents to research the health policies at their children’s schools. (LifeNews.com).

A common, but dangerous, contraceptive that is sometimes accessible at school clinics is the IUD. An IUD (Intrauterine Device) is a form of birth control inserted in the uterus to prevent (and in some cases terminate), pregnancy. (Population Research Institute). These can be implanted in girls as young as 6th grade. Again, parental consent is not necessary.

Aside from the terrifying government interference of the rights of the family to make decisions for its members, the IUD poses significant health risks for women. When parents have no idea their daughter has been covertly implanted with an IUD or other contraceptive, it can be difficult to understand why she is suddenly fraught with medical issues such as “amenorrhea, intermenstrual bleeding and spotting, abdominal pain, pelvic pain, ovarian cysts, headache, migraines, acne, depression, and mood swings.” In some cases, it “may become embedded into the wall of the uterus, or it may actually perforate it. In fact, there have been reports of the IUD actually migrating outside the uterus through a hole of its own making, there to cause scarring, infection, or damage to other organs. If the device embeds in or perforates the uterine wall, surgery will be required to remove it.” (PRI).

Google IUD side effects. You’ll get the light version. Planned Parenthood lists a few minor side effects, and states that they’re rarely serious. If an adult has to dig to find the real risks (lawsuits are piling up against one brand in particular), imagine what the young girls at the school clinics (or elsewhere!) are being told. They are certainly not making an informed decision, and the refusal to require parental consent (or even notification!) puts these girls at serious risk.

To be clear, the risks are not limited to the IUD, nor is this epidemic limited to school clinics. All hormonal birth control has side effects. It has been linked with depression, which, according to Newport Academy, has been increasing significantly in adolescents. According to the study, the depression rate in adolescent girls rose 65% between 2013 and 2018. Your child can still be at risk even if her school does not have a designated school clinic. Contraceptives can be and are still given to girls without parental consent.

Parents who worry about the mental and physical health of their girls cannot give them proper care and attention if major medical decisions are being made without their consent or knowledge. Therefore, it is imperative that parents educate themselves about the risks associated with contraception and the potential that someone else is making the decision for your family without your knowledge.